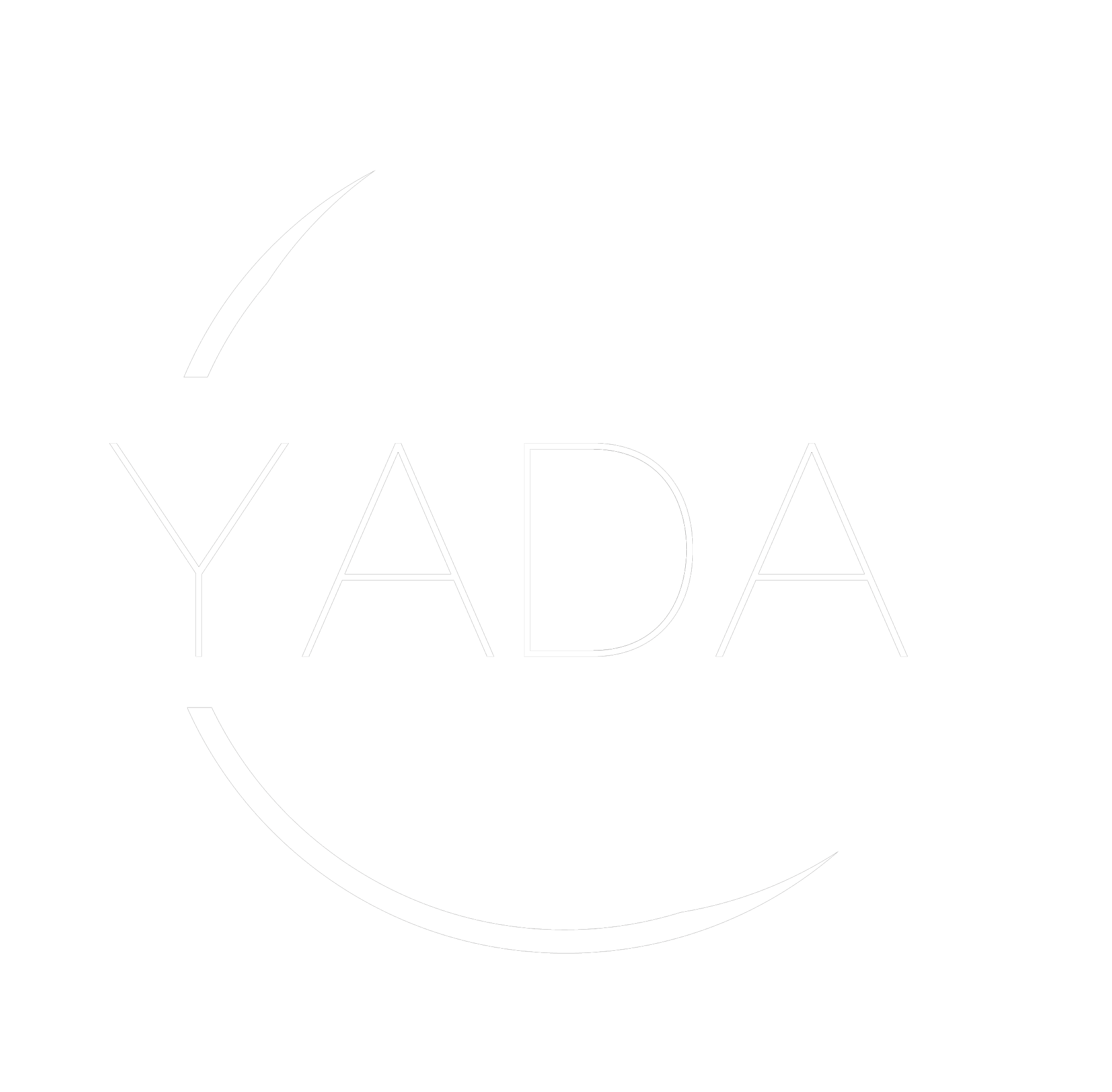 Our Retail Development Manager Ryan Hook, a.k.a the king of comedy, tackles the question below and its relation to the effects of alcohol.

Does wine make people want to punch holes in plasterboard?

As most people have become accustomed to doing, I spent my Sunday morning browsing through Facebook, Instagram, and Reddit to catch up on the happenings of my friends and colleagues.

Unsurprisingly, I fell down the rabbit hole of Dad jokes and videos of sewage pipes being unblocked. After 20 minutes of scrolling, I found myself staring at a humble post that read, “I need girlfriends who want to go out for little meals, glasses of wine and picnics”.

I’m all about going against the grain and diversifying how you can have fun. However, I was stunned by the caption my friend had put above it: “Not wine though. It makes me nasty”. It got me thinking; is there a cause/effect relationship between the types of alcohol we consume and how they might affect our moods in different ways?

As someone who had a mild alcohol dependency, and frequently heightened mood shifts when under the influence, I know very well that alcohol changes you as a person. I even went as far as to invent a persona for drunk me:

‘Papa RyRy’– a fun, sociable, tongue in cheek type of guy that didn’t back down from a conversation.

As great as he may sound, we went down some very dark paths together. Paths that caused a great deal of pain and worry for my friends and family.

Alcohol does change the way we think.

It vastly reduces our cognitive functions and often leads to God-awful hangovers. In the first blog we ever posted, I wrote about the effects that even a small amount of alcohol can have.  You’ll likely know from experience that it’s a very steep slope downwards once you’ve thrown back your 4th shot of cheap vodka. You’ll release your inhibitions and FEEL THE RAIN ON YOUR SKIN (Props to whoever gets the Natasha Bedingfield reference here). I could go into the changes your mind and body experiences based on blood alcohol level (%), but this blog would be very long, so just take a look at this Talk To Frank page.

Social situations will often dictate your behaviours when consuming copious amounts of alcohol. A wedding will make you very joyous; a funeral will likely bring out a very tearful side, and a night out will just make you more likely to wear a traffic cone and cast Stupefy out of a stick you ripped off a willow tree. This is primarily because alcohol makes it hard for you to recognize any given mood state and deal with it appropriately. Imagine not being constrained by various social expectations, and just acting out. Like how a baby decides that a church service is the best time to scream at the top of its lungs.

Seriously! Remember how Jesus was offered a drink before being crucified, as it helped with the pain? Have you ever drunkenly rebelled when seeing a stop sign and decided to run head first into it because “Nobody can stop the Juggernaut!”? Me neither. Let’s move on.

Truth be told, there is no evidence to suggest that different alcoholic drinks change your mood in any given way.

Wine does not make you angry. Beer does not relax you. Vodka does not take you on a one-way trip to Chris-Brownville. All of these are manifestations of your subconscious that come out when you drink.

If you find that you become angry, more recklessly sexually voracious, upset, or any kind of potentially destructive feeling, then I would wholeheartedly recommend you speak to a professional. We are not slaves to our drinking habits. We have complete control over whether or not we wind up with these intense feelings. If you feel that alcohol brings out a side of you that you don’t like, try drinking in moderation, not drinking at all or the AF lifestyle.

We have plenty of blogs readily available to show you how to have a great night without alcohol, how AF drinks have turned lives around, and even one on pub culture.

I’ve never been one for endings. As pretentious as it sounds, I have refused to watch the last episode of many Netflix shows, and even put books down at the last chapter. What I haven’t done, though, is blame alcohol for my anger. I got therapy, it wasn’t easy, but it has helped me massively. So much that alcohol is no longer my means to get by.

This blog was concocted by Ryan Hook.